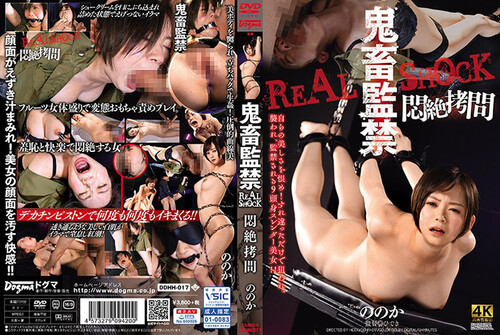 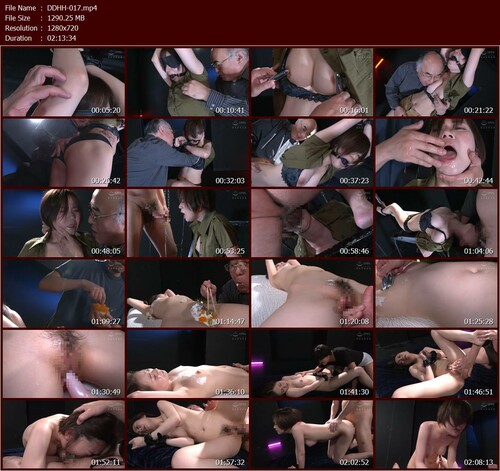 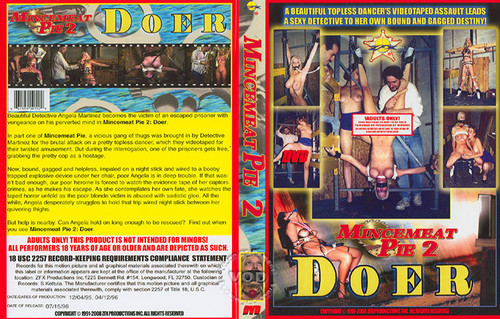 Bound, gagged and helpless, impaled on a night stick and wired to a booby-trapped device under her chair, poor Angela is in deep trouble.
But help is nearby. Can she hold on long enough to be rescued? 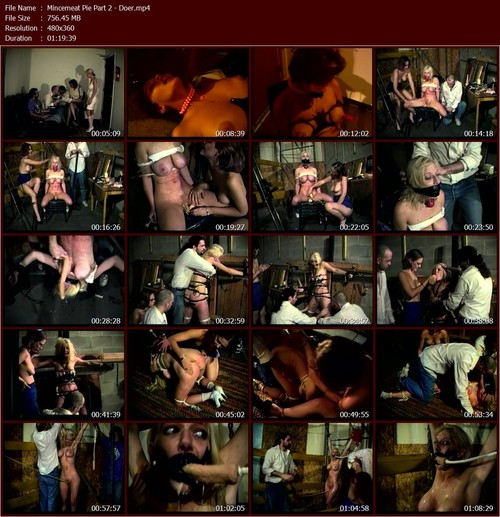 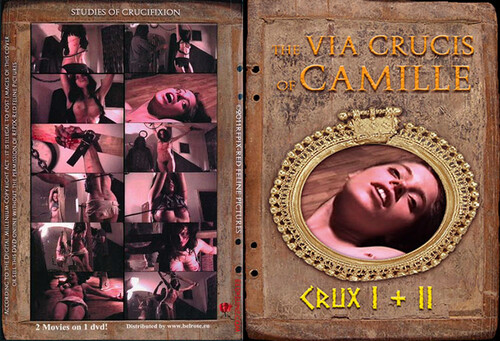 The long awaited Via Crucis of Camille is here!
Crux 1: The Princess and Crux 2: The Thief in one movie.
Two intense studies of whipping and crucifixion as only Camille can portray it. 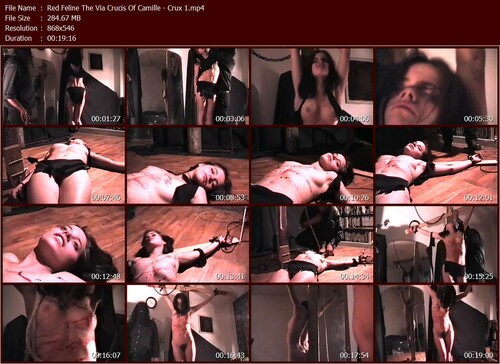 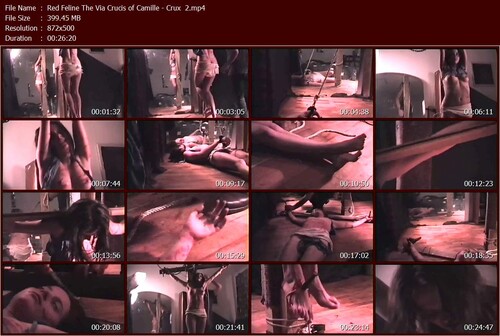 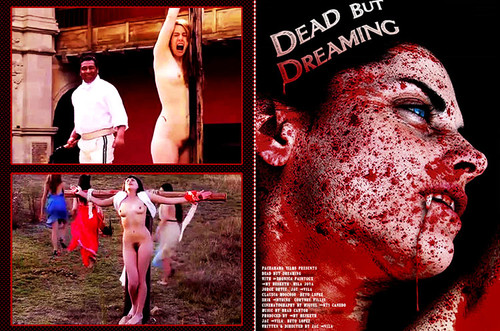 A sacrifice is about to take place when Nahara appears out of nowhere. She replaces the ordained victim. A stake is plunged into her chest but she doesn’t die. 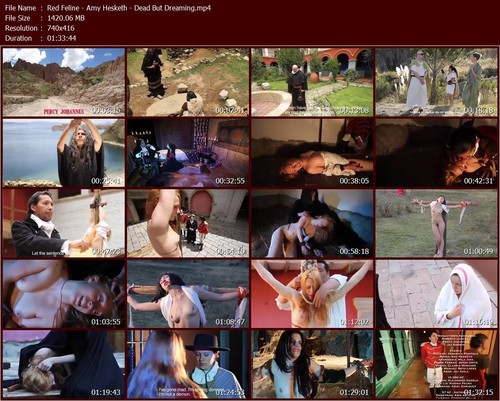 Dangerous beauty is captured in the warlock’s lair. Broken for slavery with pain and pleasure, her luscious body will be used in a dark ritual -a sex offering to an ancient evil.

Those twisted Zordanians are back!
But these aliens aren’t as smart as they think; because their initial attempts at inseminating Cynth!a are unsuccessful (they don’t know about the pill).

Using the cheap apartment as a lure, the Shaman is able to have a steady stream of pretty girls to play.

This is a movie about a girl who gets kidnapped and held captive by this fat guy. Over time he brainwashes her into thinking that she has no choice but to act as his willing sex slave, as he is the only thing keeping her safe from an unspeakable fate at the hands of an unseen global syndicate.
What he does to his captive hitch hiker creates an atmosphere of utterly demented sleaze.