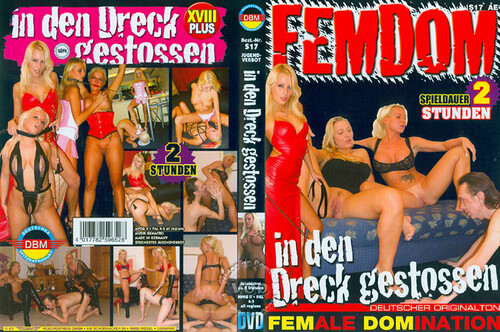 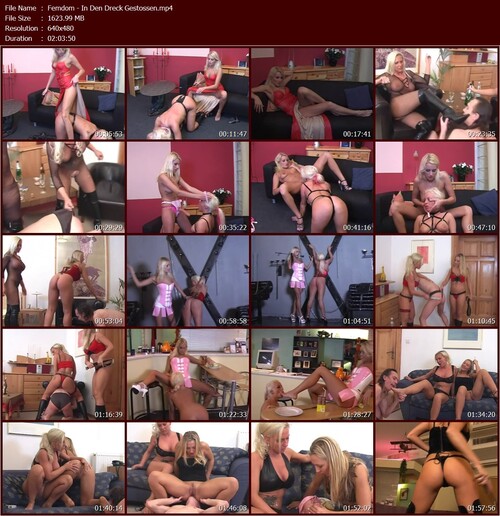 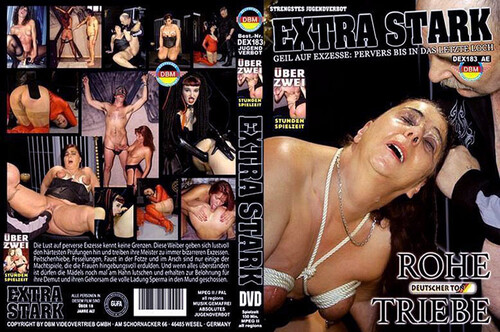 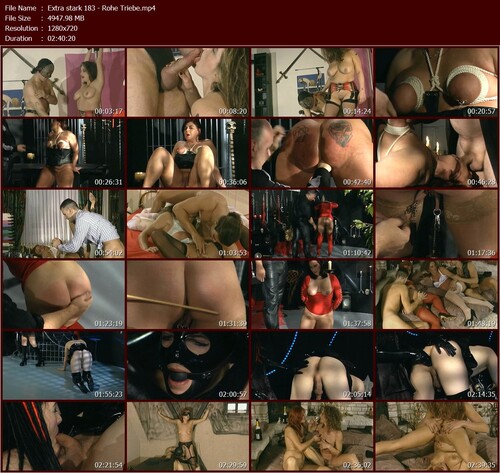 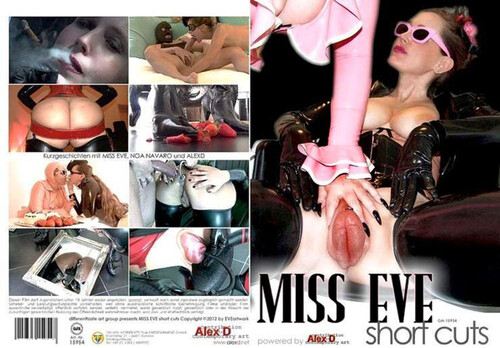 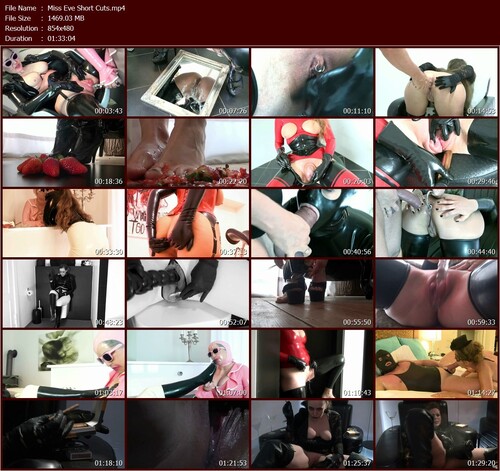 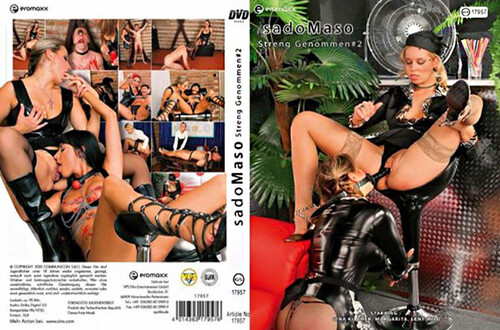 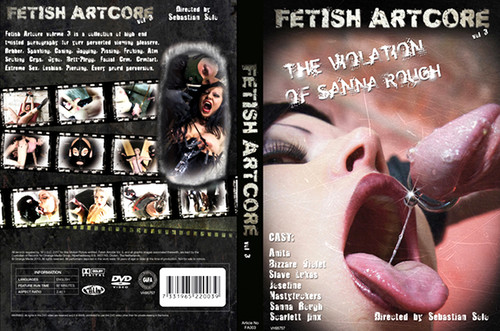 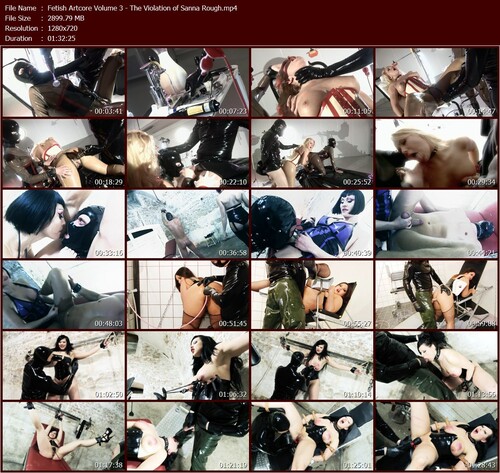 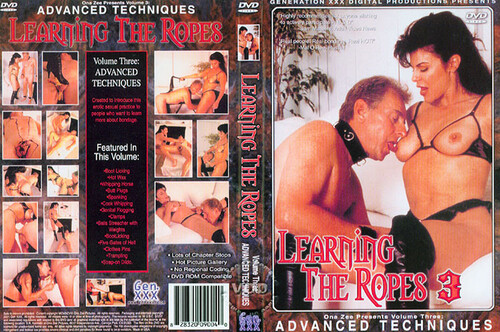 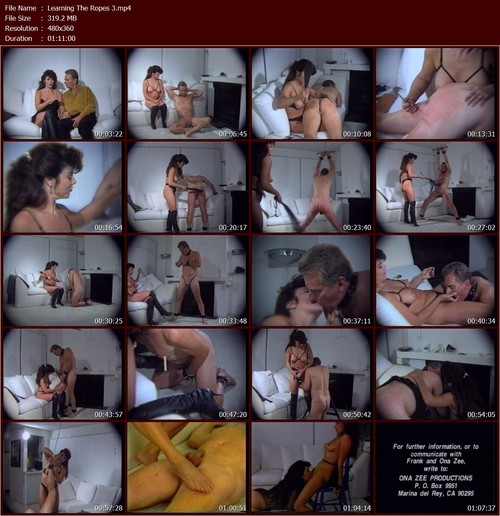 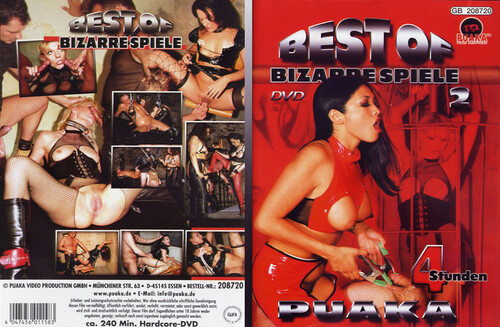 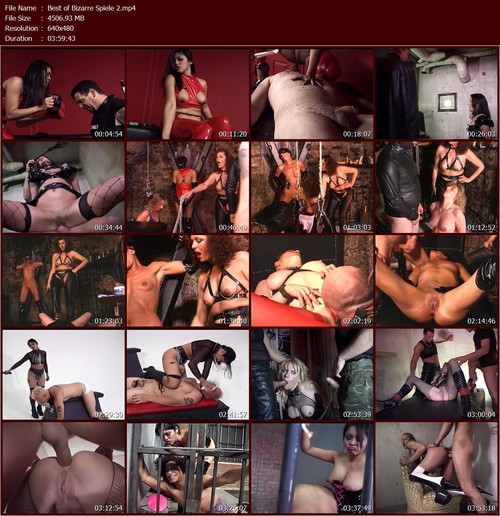 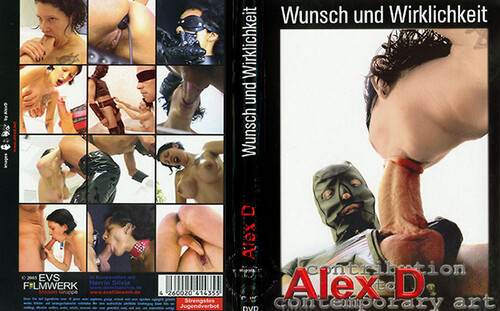 “Wunsch und Wirklichkeit” offers 2 chapters: Satisfies Wasser” and” Part II” tituliert. Part 1 begins with normal sex in the bath tub and ends with hard procedures in the punishing bank. The two chapters are completely different from the design and offer a broad spectrum. “Part II” continues with sex and contains hard SM. Silvia appears again and has funnels, nipple clamps, restraints, a spreader bar, and more in her arsenal. Alex D has done it again! 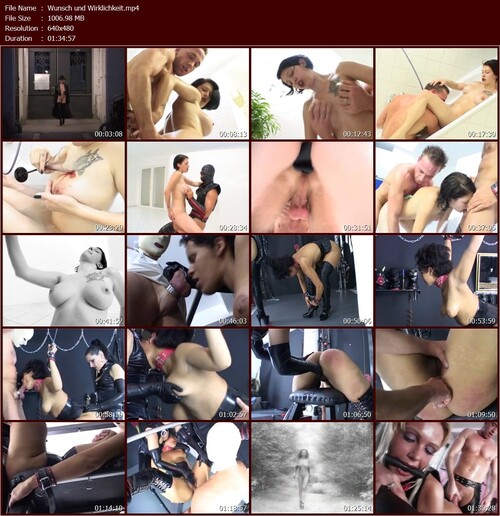 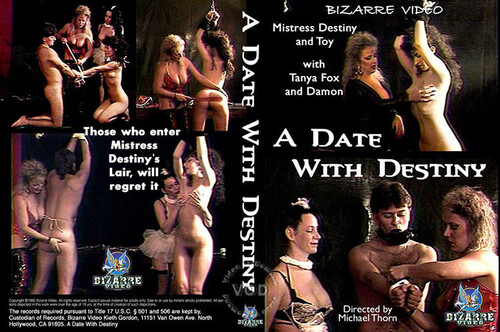 Of all the houses, in all the towns, in all of the world, why did two hapless burglars choose to break into Mistress Destiny’s kinky dungeon? Mistress Destiny has something very special planned for these two, as she ties them up in her dungeon! Perhaps it’s their destiny to be dominated by the unforgiving Mistress Destiny? Come and find out! 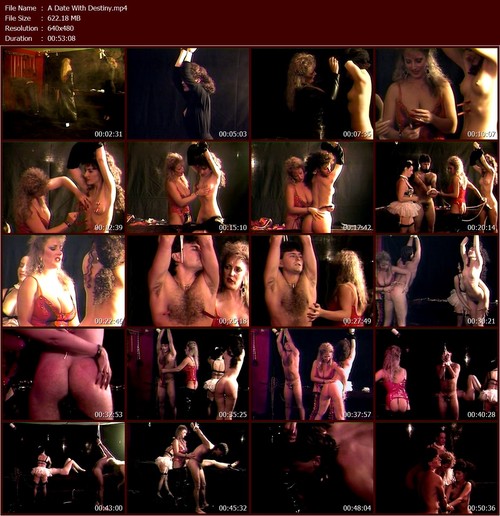 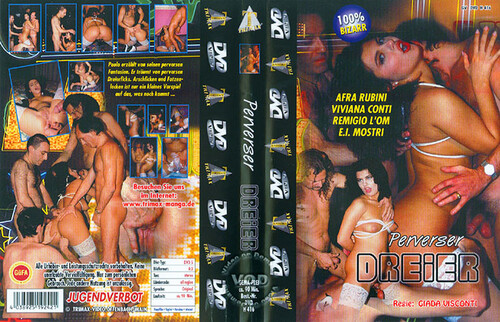 Paolo talks about his perverse fantasies. He dreams of perverse three-fucks. Butt-fucking and pussy-licking is just a prelude to what’s coming… 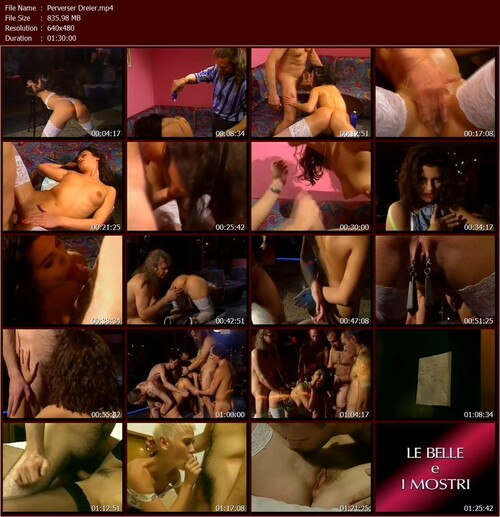 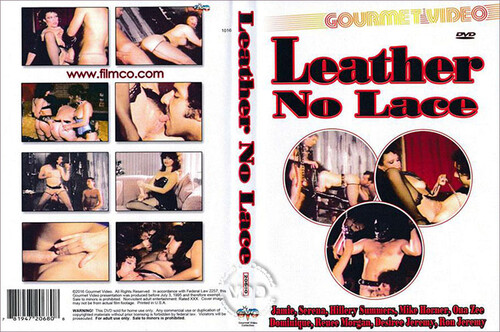 Lovely vintage ladies crave a hard cock but cannot find one in sight. Their wet pussies are in need of attention so they decide to take matters into their own hands, dominating men like Ron Jeremy into submitting to their every whim. Don’t miss out on the action, because they’ve got that sex fever! Oldie but Goldie! 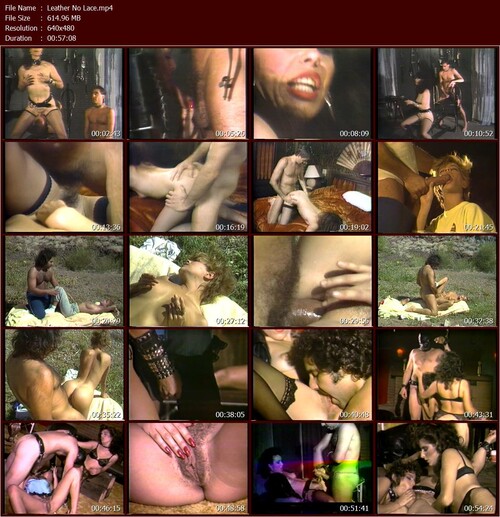 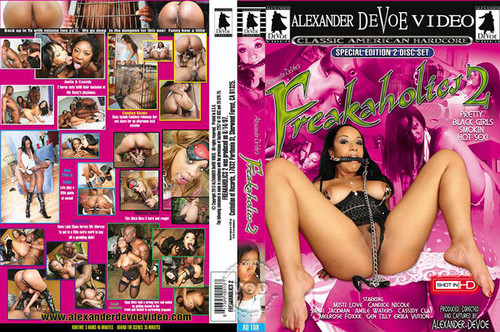 Funny how a little rope and some handcuffs can make a girl’s juices flow! Boss lady Giana makes her Mr. Marcus to put in a little extra work to pay off a gambling debt. Sexy nymph Candice releases her sex slave for an afternoon fuck session. Sandi Jackson ended up taking a wrong turn and the bitch got tossed in the trunk and fucked to screaming orgasm! 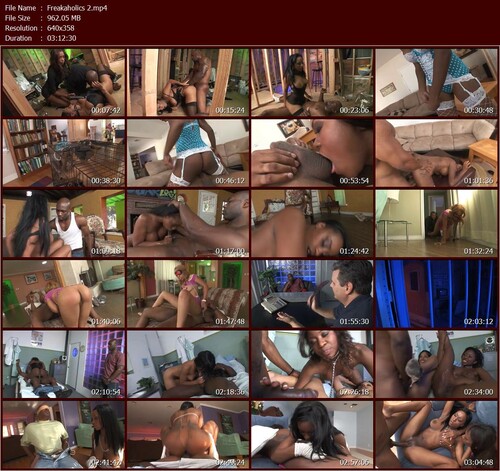 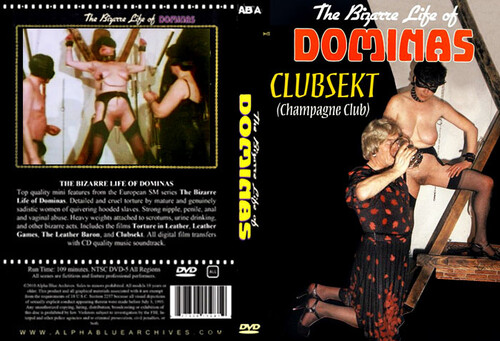 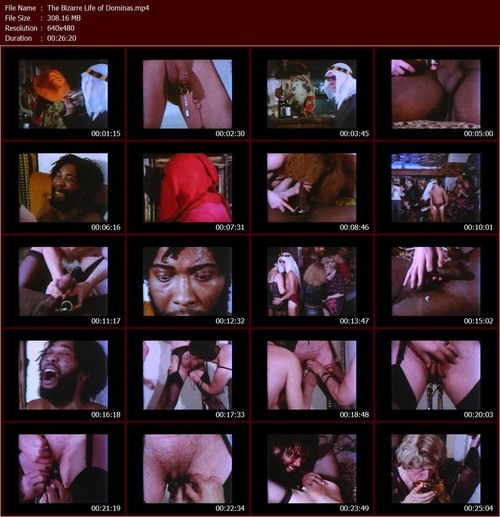 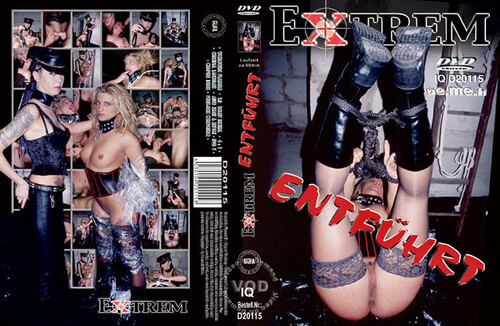 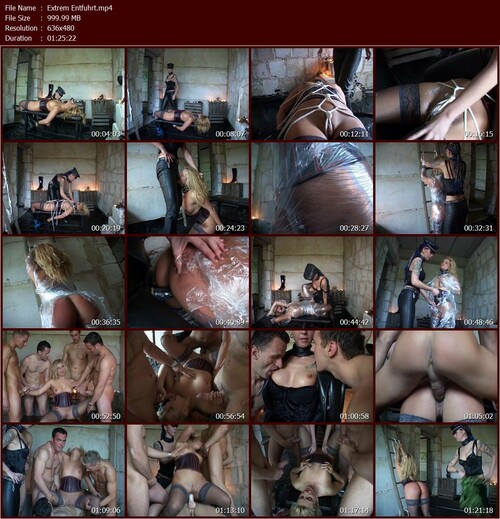