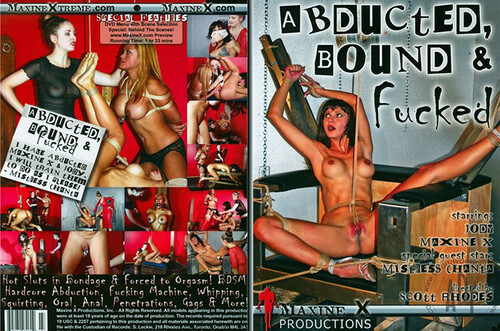 The irate Mistress and captures the nosey bitch and ties her to her bondage Sex Chair. She many orgasms out or her helpless body but not before she punishes her tits, nipples and pussy with an incredibly severe crotch rope! She then brings Jody on a leash to where she has the other whore tied up to a Gothic chair. They are both punished and to orgasm again and again and again! After their ordeal, Mistress Chanta will put them back on the streets to fuck strangers but this time for her! 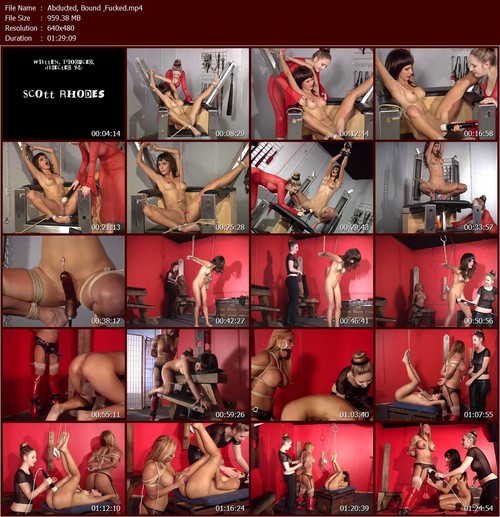