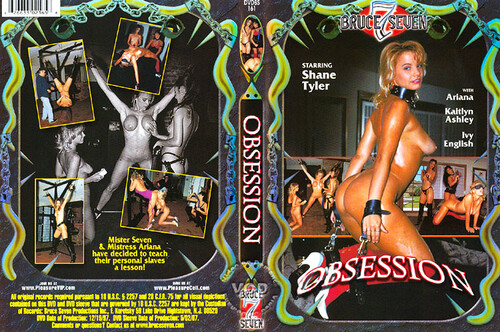 Mister Seven and Mistress Ariana have decided to teach their personal slaves a lesson! One in which they will never forget, either. It all starts out kind of calm with a submissive female tied up and played with. Then we bring on the spanking, the whipping, the food, and eventually a nice segment of tit tease! 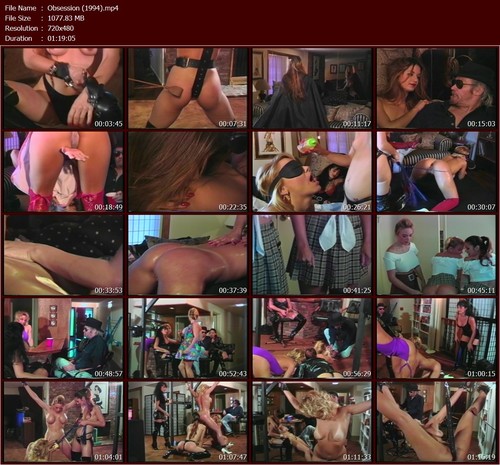