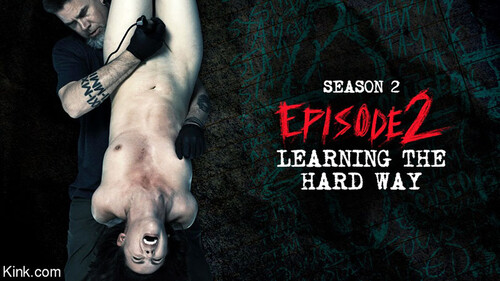 Casey is more than aware of the poor decision that she has made, and now is in full-blown survival-mode. The madman has settled in to her world and taken it over as his own. Casey is frantic, confused, and unsure of everything, but that doesn’t stop her from trying to gain control of the situation. Things turn from bad to worse as she tests him, but he is used to this type of behavior and knows exactly what to do with her. When the easy way doesn’t work, the only alternative is to do things the hard way. Casey isn’t going to just lay there and take it without a fight, but at some point even the strongest become weak. He continues to terrorize her in her own home and there is absolutely nothing she can do to stop him from getting what he wants. 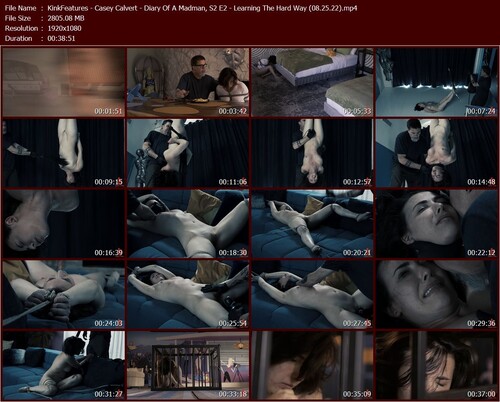