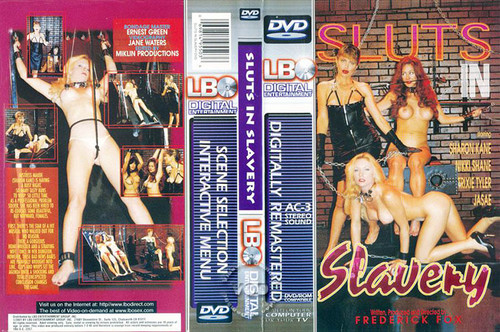 Mistress Maude is having a busy night. So many tasty buns to whip! So little time. As a professional problem solver she has been hired to reeducate some beautiful, but wayward, females. First there’s the star of a hit musical who walked out for no reason. Then, a gorgeous home wrecker and straying wife. Once in her dungeon , however, these bad news babes are painfully brought into line. Clips and whips set the agenda until a shocking and totally unexpected conclusion changes the game. 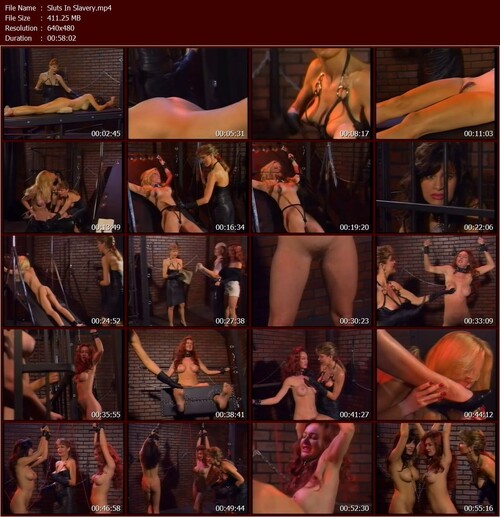